Between December 2013 and March 2014 Contemporary Ceramics Centre is showing new makers to the gallery. 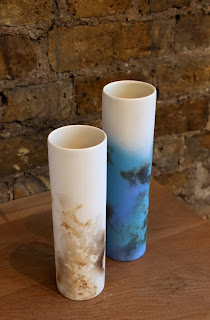 Tessa Wolfe Murray creates minimal and controlled vessels.  Her distinctive cylinders combine striking colour with subtle smoke firing. It is an approach she employs across different forms, often with colours more enveloping and the smoke firing creating an ambiguity to the surface.  Her inspiration is taken from the world around her, distilling environments and imagery down to line and form. 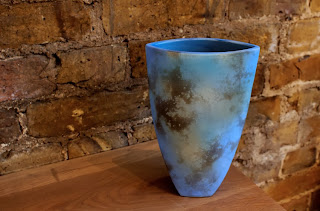 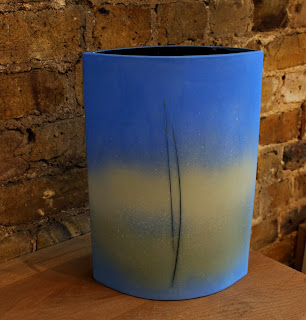 Tessa graduated with a BA in Fine Art from Ravensbourne College of Art in 1973 and later undertook a Postgraduate Diploma in Ceramics at Goldsmiths College, graduating in 1984.  She has exhibited widely.